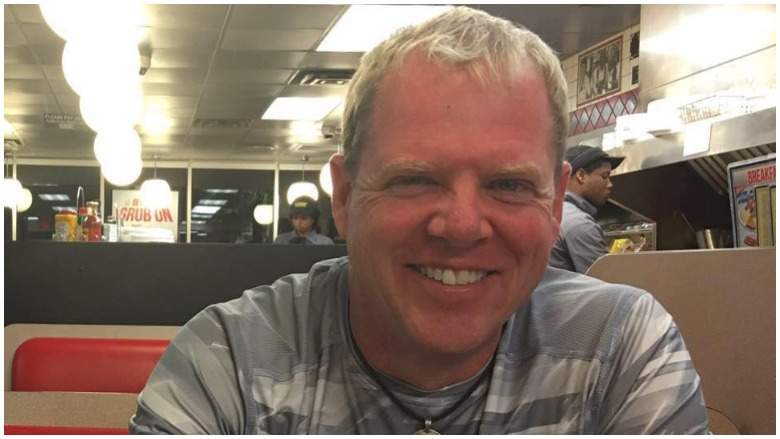 A couple of days ago a highly ironic news story spread. The former leader of one of the USA’s largest conversion therapy ministries has come out as gay. Ironic, because the man spend the last 20 years of his life building an organization claiming to cure people from their homosexuality thus preventing them from going to hell.

My very first reaction was a little chuckle. My spiritual ego being a little chuffed with himself because ‘I knew it all along’. On a superficial glance it looks there is some karma playing out: you told all those gay guys they were wrong for being gay and now you are gay yourself.

But of course this is a very sad phenomenon. That gay men feel so wrong about themselves and so conflicted with and constricted in (religious) beliefs how a person should be that they devote themselves to living and spreading a very painful lie, causing a lot of suffering. Imagine the other way around, that you feel straight but society wants you to be gay and you don’t want to go to hell so you go to gay camp, follow conversion therapy and try really hard to live a gay life, even marrying a partner of the same sex (who actually is gay). In fact, you become the champion of the converted and actually become a leader of the conversion movement. Because you want to go to heaven and you want your parents to be proud of you and you want other straight guys/girls also to have that. Can you imagine the torment?

It is not hard to see why conversion therapy is so wrong. It is easy to blame religious fanatics for having such narrow minded ideas. But in another way it is just an expression of very human behaviour. We try to fit in constantly and we are expected to fit in. All of us live up to expectations of others and try to conform to the norms of the society we live in. And we all suffer when we try to be someone we are not (or mere partially). In a way we are all gay men pretending to be straight and terrified of being found out.

When you meditate you learn to become an observer of your mind, your thoughts and feelings. The reason why spiritual practice is so important is because it brings your inner discrepancies to the surface. It can be quite a painful realization; you might have to admit to yourself that you are not the person you always pretended to be. But finding you own truth is very liberating. With the liberation come the peace and the forgiveness.

Now the conversion leader who came out, McKrae Game is disavowing the organization he founded and apologizing to the people he’s hurt.

“Most people in the gay community have treated me ridiculously kind,” Game said, “Liking me for me now and not who I was. And I hope they just give me the chance to talk to them so I can hear them out and apologize.”

When we find ourselves we want to make amends for the suffering we caused with our ignorance. It is very important because it helps others heal and potentially helps them see themselves a little better. Refusing to face yourself leads to separation and suffering and at best a superficial life. Inner work leads to forgiveness and acceptation. To become the best version of yourself is to become the most honest version of yourself.

(Interested in becoming the best and most honest version of yourself? Check out our 100 Day Warrior Journeys!)